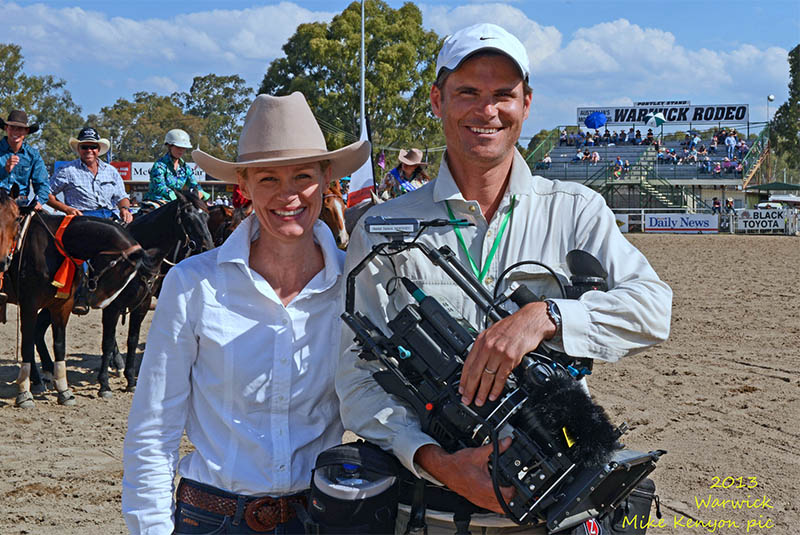 Palatine Productions on location at

Following the making of The Great Australian Campdraft in 2010, Palatine Productions have been passionate supporters of the incredible Australian bush sport of Campdrafting.

The Documentary reaches its climax at the famous Warwick Gold Cup.

Not the kind of people to just sit back once it went to air, we wanted to give an extra special thanks to the Warwick Show & Rodeo Society who supported us both during filming of our documentary and at its official Launch.

We offered the winner of the Gold Cup a slick promo video to celebrate their win and promote their horses’ blood lines.

After the usual epic that is The Gold Cup Campdraft, Michael Hiscock won on his gorgeous mare Hazelwood Advice.

So far the video has had several thousand views on Youtube, the Hiscock family are thrilled with the production and Michael and Hazelwood Advice have been getting the recognition they deserve. 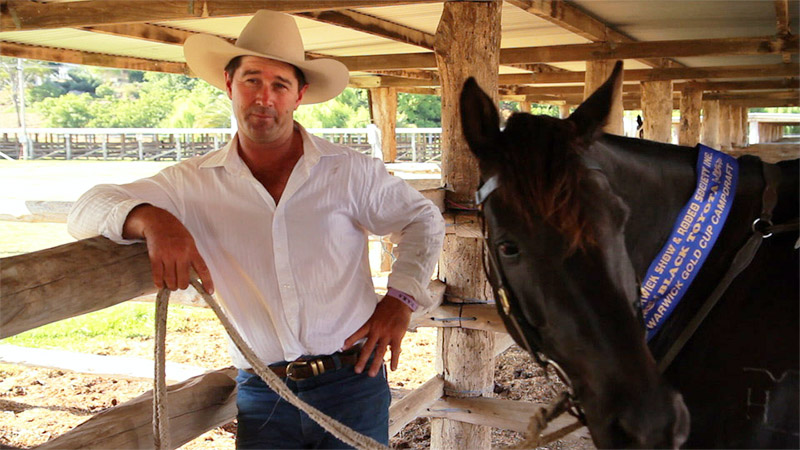 Take a look at the video and get yourself to Warwick for the Gold Cup Campdraft, it is a fantastic iconic Event.

Palatine Productions would like to wish the Warwick Show &  Rodeo Society and all our beloved cast from The Great Australian Campdraft, all the very best for the 2014 Warwick Gold Cup! 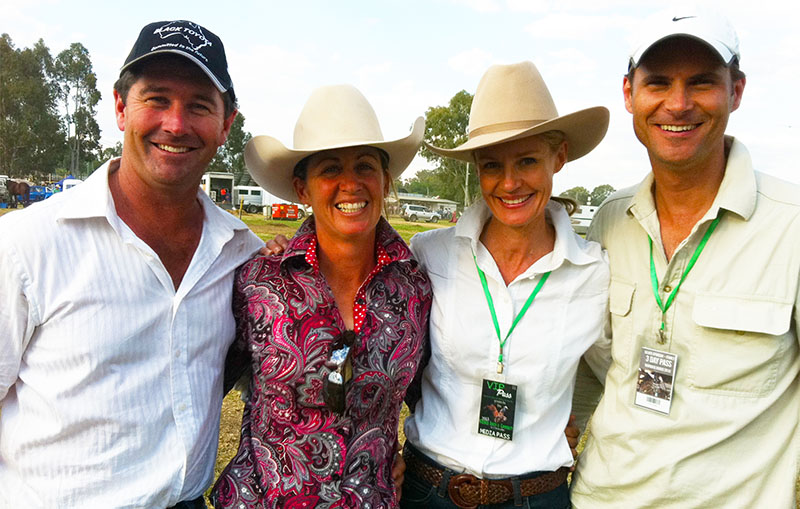 Michael and Vickie Hiscock with the Palatine Team.