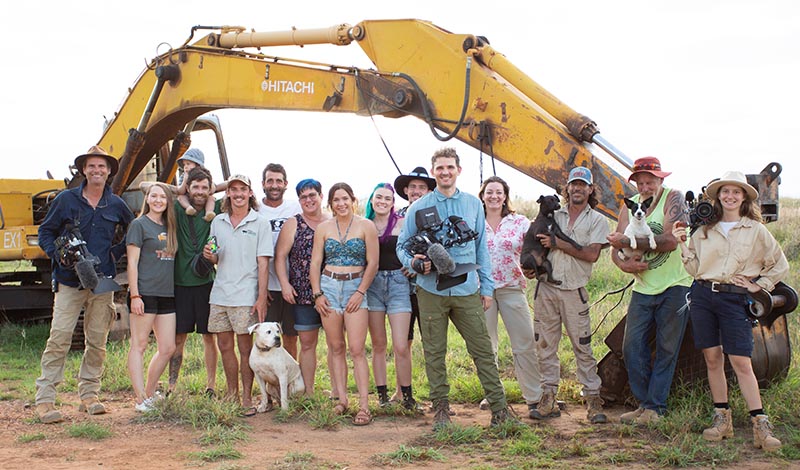 This is the all NEW OB DOC adventure series which takes the audience on a journey into the world of colourful Sapphire Hunters based up in the Gemfields Region of Central Queensland.

Ian Withnall was Field Director/DOP on the new series and then moved into the role of Series Producer for Episodes 3 to 6.

After shooting 9 out of the 18 stories for the series, Ian also wrote as well as Series Produced the final four episodes.

There was lots of travel, equipment, logistics and contract work, all beautifully managed by our Line Producer Sharen Kenny.

Based on the trials and tribulations of the people who make a living digging for sapphires, this is a visually spectacular and highly entertaining TV series.

Character driven narratives follow the every day events of the Gem Hunters, a mix of professional miners who come from a huge range of backgrounds but share one common passion. Sapphires!

A big thanks to Wildbear Entertainment and the WB Brisbane team for having us along for what was a great production ride!

Click here to VIEW THE TRAILER on our Portfolio Page.

Tune in for your Aussie Sapphire Fever fix! 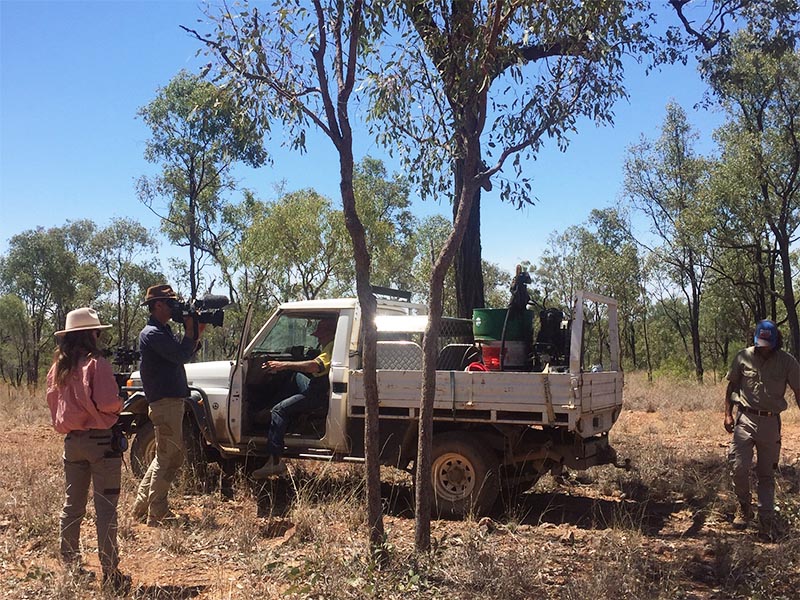 Ian Withnall and camera assistant Marley Houston shooting out on the Gemfields. 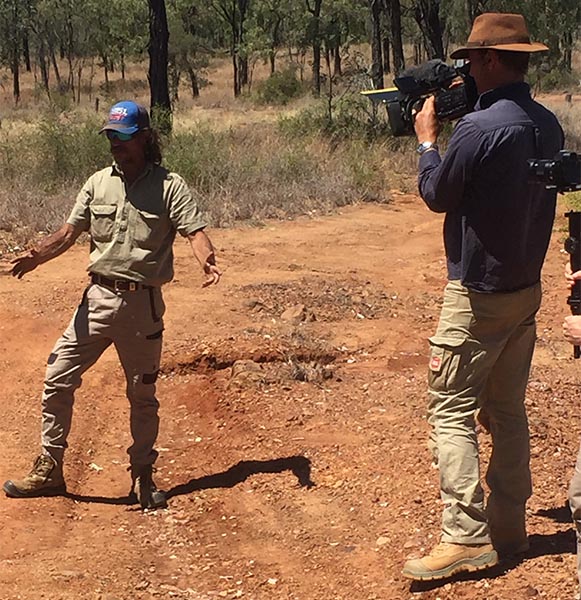 Gem Hunter Max explaining how things get done out here. 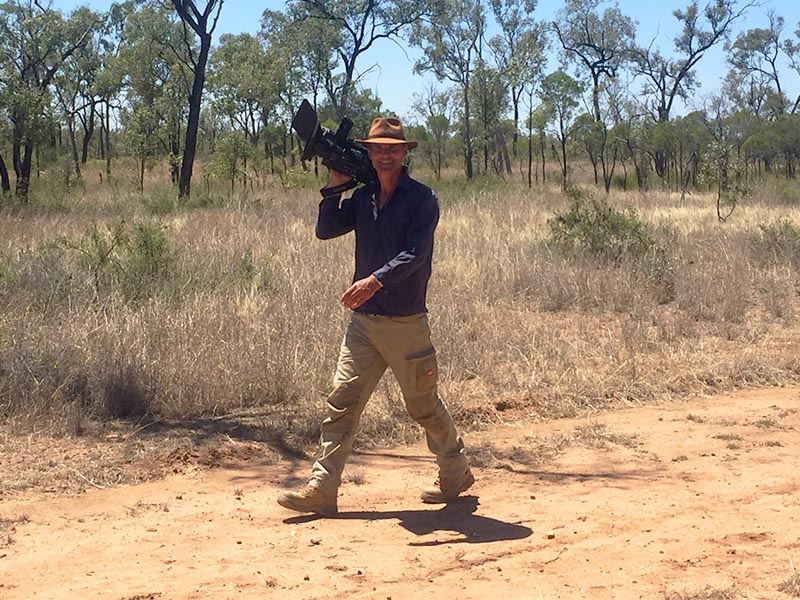 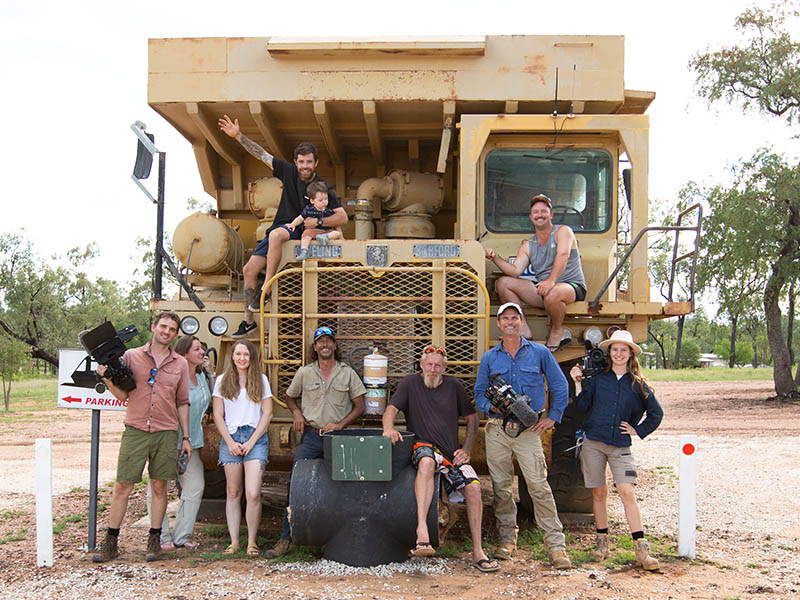 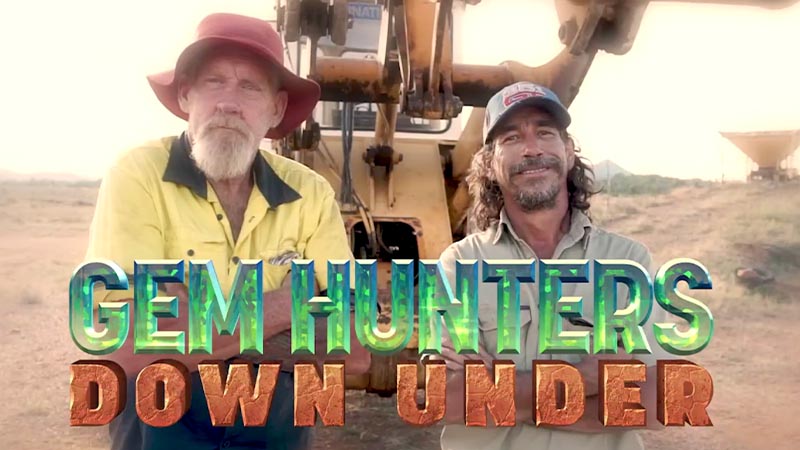