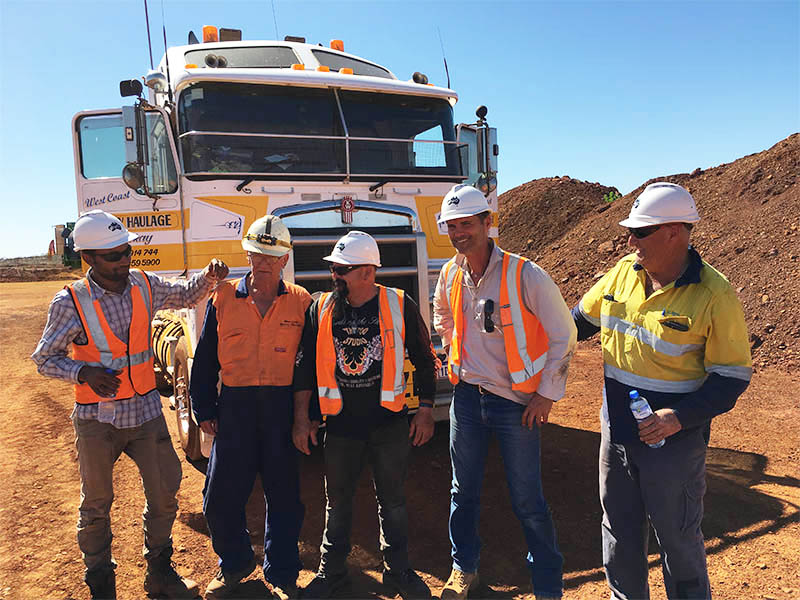 Shooting has just wrapped on Outback Truckers Season 6, and for a show that always promises the production teams a life filled with adventure, Season Six didn’t disappoint.

For the last six months, Field Director Ian Withnall has been travelling literally the length and breadth of Australia getting bogged, broken down and busted up in some of this country’s most remote locations.

Of the entire series, the highlight trip was from Kununrra to Honeymoon bay on the Kimberley Coast region of WA. Ian jumped in the cab with husband and wife team Nick and Jo. 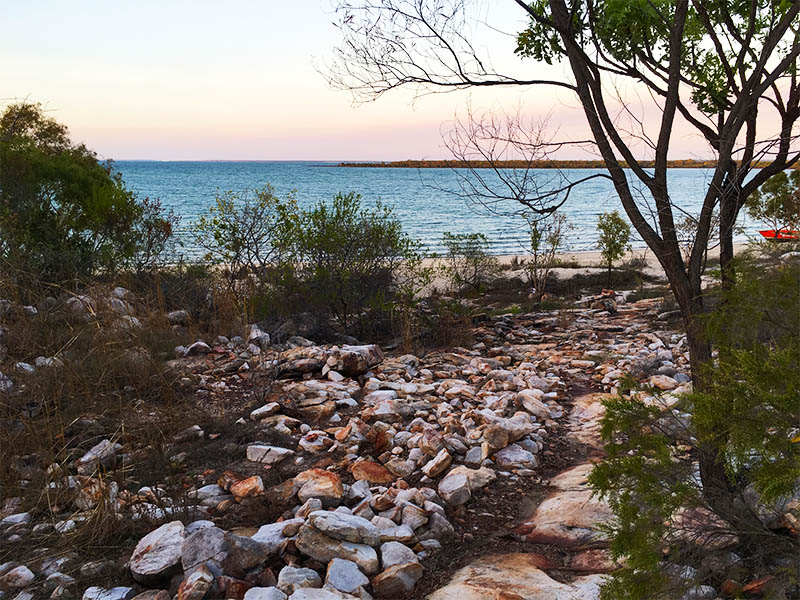 The team raced the wet season the entire way, with huge storms blocking the road and bogging the truck. 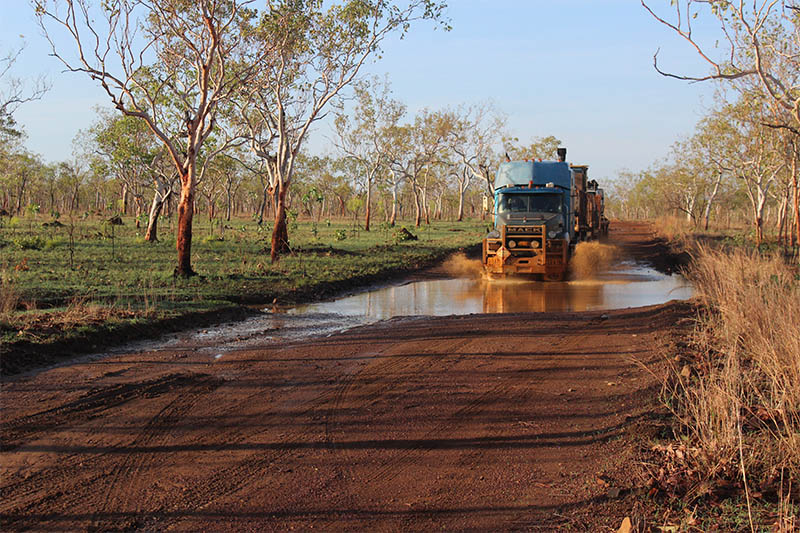 Ian and the crew camped out for Nine days straight in the hottest and most humid time of the year. 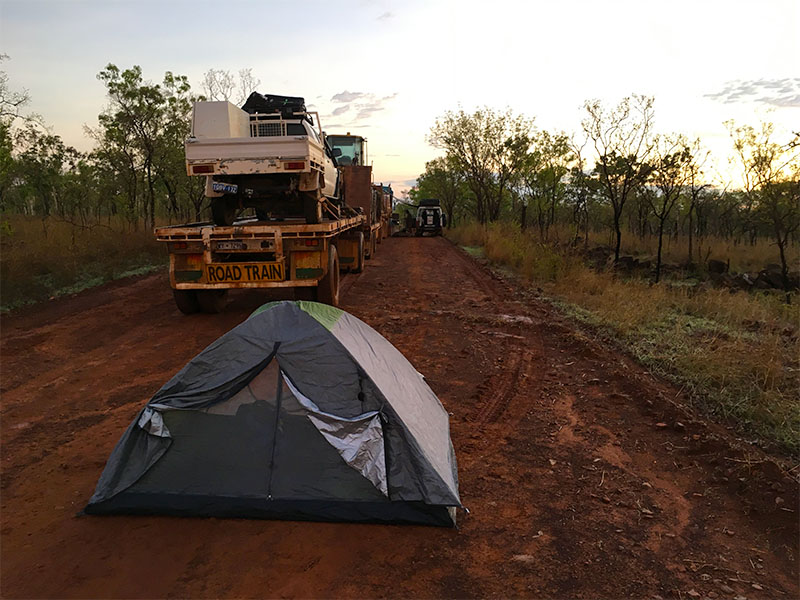 Ian’s “Sheraton on the Road” tent offers minor luxury over a swag at 40 degrees heat in WA. 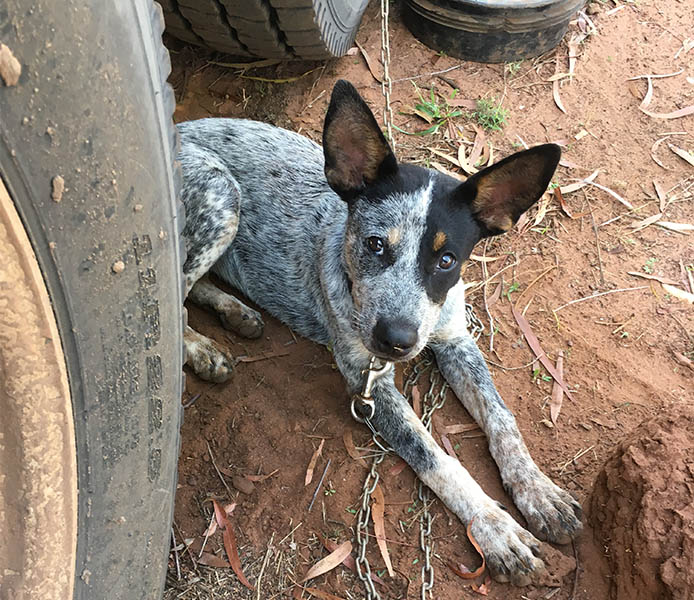 No trip would be complete without at least one cute dog, and we had Linn along for the ride. She got a lot of pats and ate very well at clean up time at the camp sites!

We battled to keep the gear working, the data flowing, the food cooking and the story humming along. 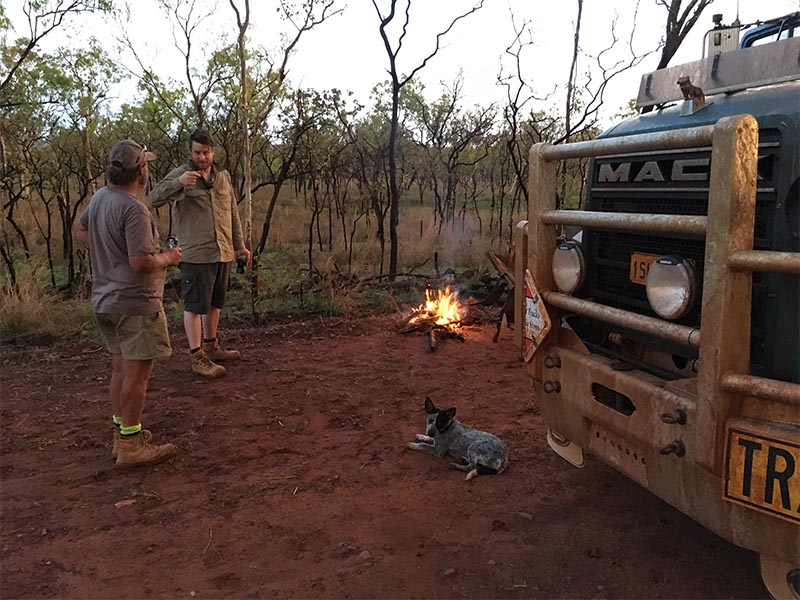 For the TV production, the entire trip went along without a hitch, but for the truckers, it was a non stop battle against the mud and the shocking roads. Great Grist for the OT6 mill!

The plane crashed at Kalumburu in 1942, and was written off by the airforce.

The stripped and broken up remains sat in the scrub for 75 years until Nick and Jo had the job of retrieving it.

Nick being a techie had to reassemble the pane on the deck of the trailer in the correct configuration.

The old warbird had many adventures flying along on the back of a truck on the long trip back to Kununurra….

Other highlights in a highlight filled season were riding shotgun with legend Steve Grahame on the freight trip from hell through the top of the NT. 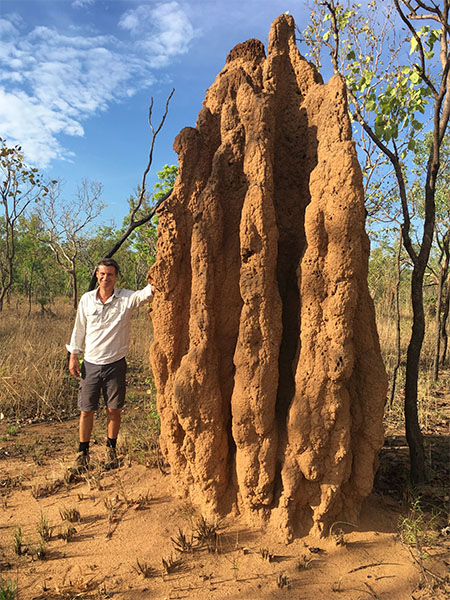 Worthy mentions are also an eventful trip to Parnngur in the deserts of central WA, and a massive trip delivering a 175 tonne crusher to Cloudbreak Iron Ore Mine with trucking legend Phil Reimers. 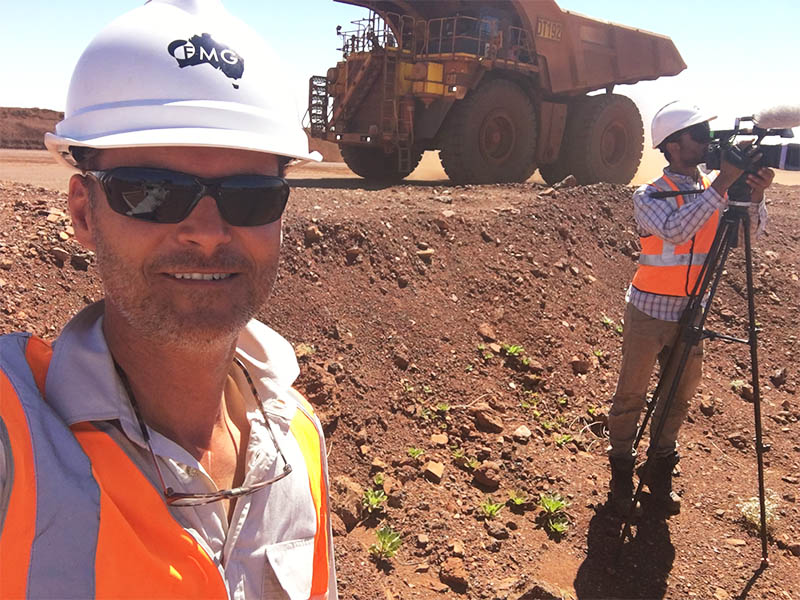 That would be a 420 tonne dump truck rumbling along behind second unit cameraman Sieh Mchwala. 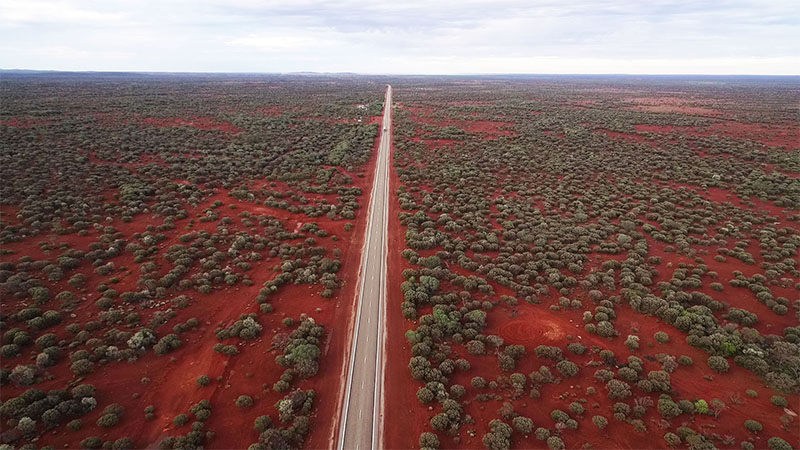 Sludge also managed to deliver some intense trucking action in the back blocks of the grain region in WA.

Ian and Sharen want to say a  huge thanks to the Prospero Productions crew for running such a great production and being an awesome team of true professionals to work with! 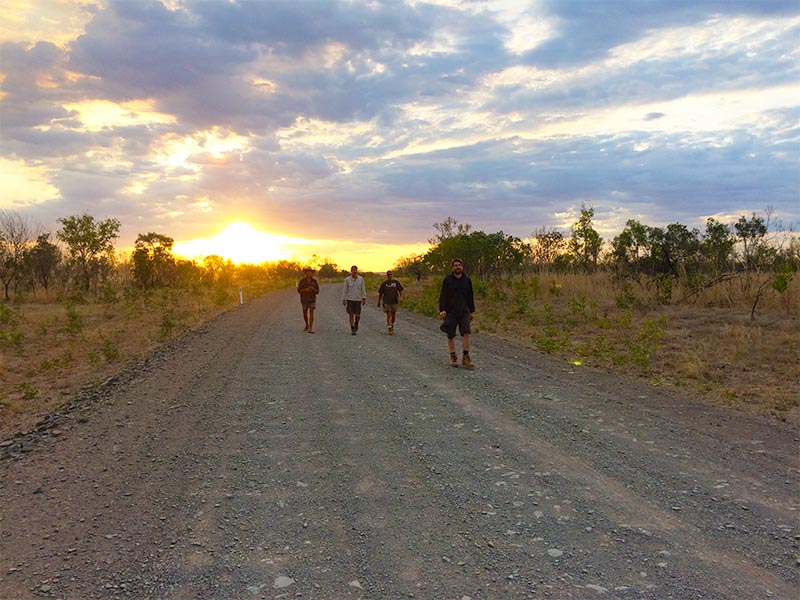 Ian and the crew stretch their legs at sunset after a long shoot day on the road in the Kimberly region WA.

Outback Truckers Season 6 premieres in Australia on May 8, 2018 on 7mate!