Ian is a Producer/Director/Camera on the Outback Truckers Series 2, for 7Mate and Discovery Channel International.

Since June 2013, Ian has criss crossed the country on our nations worst roads through the deepest wilderness in the most dire weather.

Riding along with the legendary Outback Truckers, Ian filmed an epic 6000km journey from Perth in WA, up the Great Central Road. They drove over 2500km of dirt and corrugations to Alice Springs.

From Alice Springs Ian and the crew followed Steve as he blasted down the Gary Junction Road into the heart of WA and the Gibson Desert. 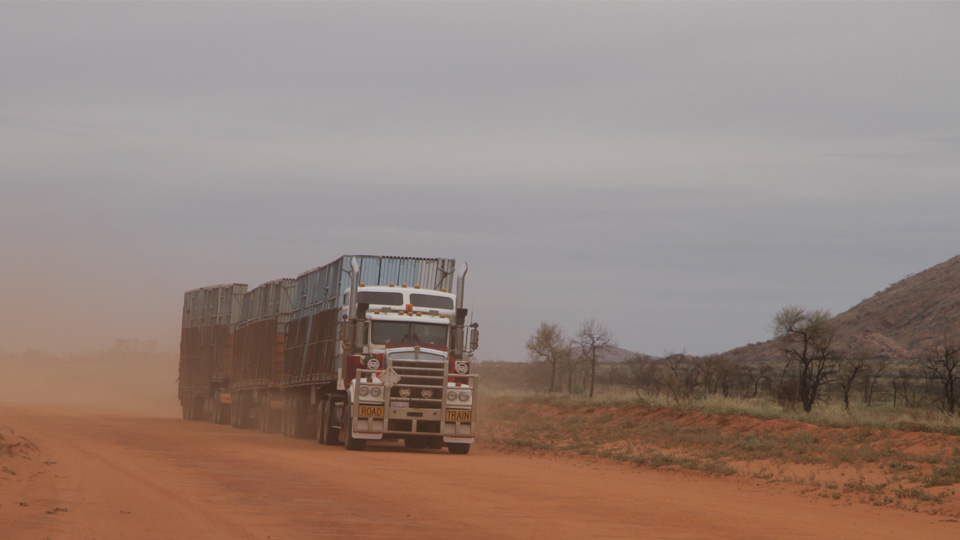 All up, nearly 5000km of bone shattering dirt and corrugations. 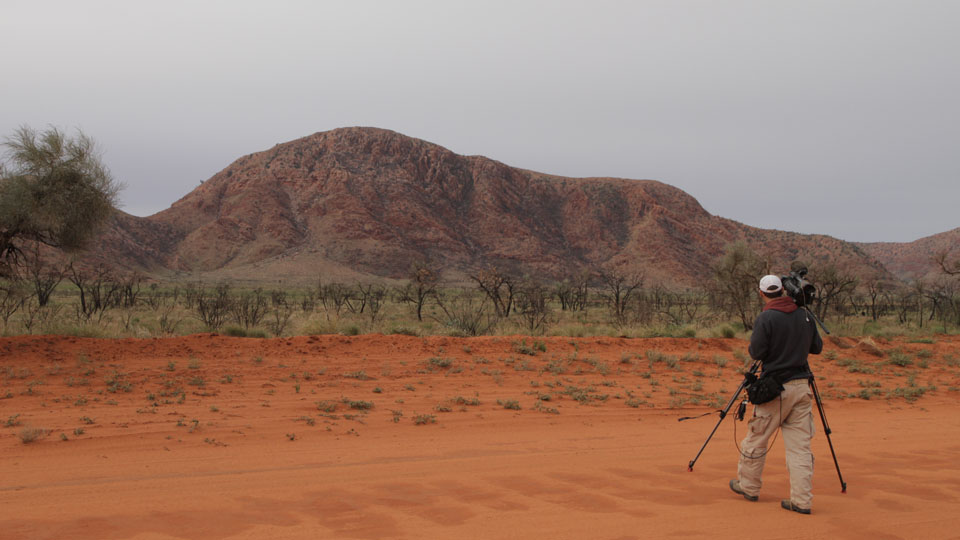 In November 2013 Ian also Produced and Directed a second trip following a 7.5 metre, 160 Tonne Wide Load from Adelaide out along the Strezlecki Track to Moomba.

Only a thousand km of dirt this time and done at the leisurely speed of 10km per hour to preserve the load.

These trips are all about keeping the story thundering along over extended periods. The Producer/Directors have to keep their mettle through gear failure, bogging, breakdowns and epic days. You also tend to be mixing it with the nastiest conditions Australia can throw at you. 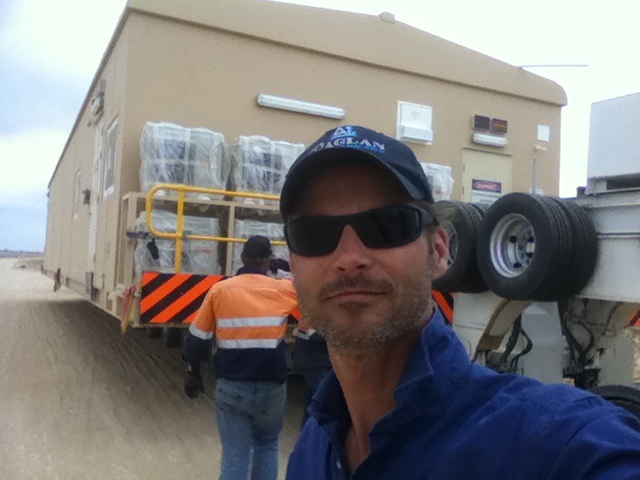