“Railroad Australia” was a hit show for Discovery and has paved the way for Season 2.

Field director Ian Withnall has been travelling to sidings and shunting yards to direct several stories for the new series production.

From the remarkable Junee Round House to storm ravaged Proserpine, a solar train in Lithgow and a broken down Steam Engine in Maldon, Victoria.

Railroad Australia is a character and narrative driven series and highlights the incredible breadth of the Australian Rail Network and its’ people.

Railroad Australia is currently on air on Discovery Channel.

Click here to see the trailer for Railroad Australia Season 2. 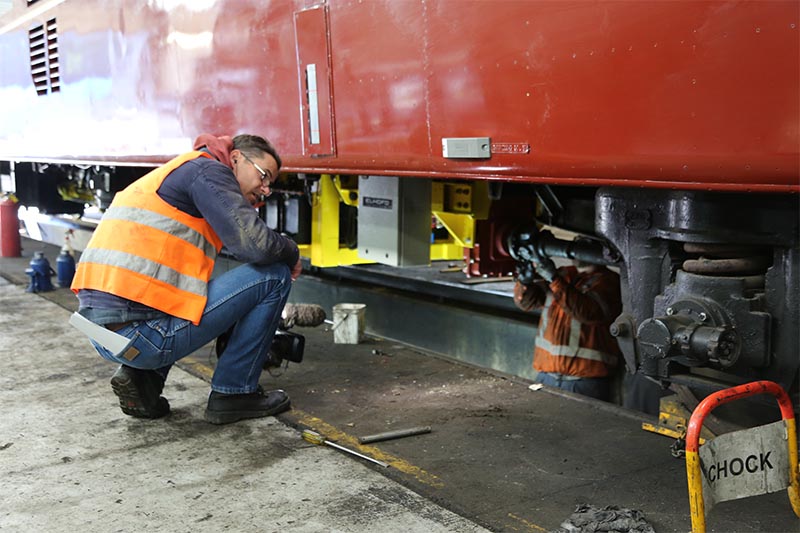 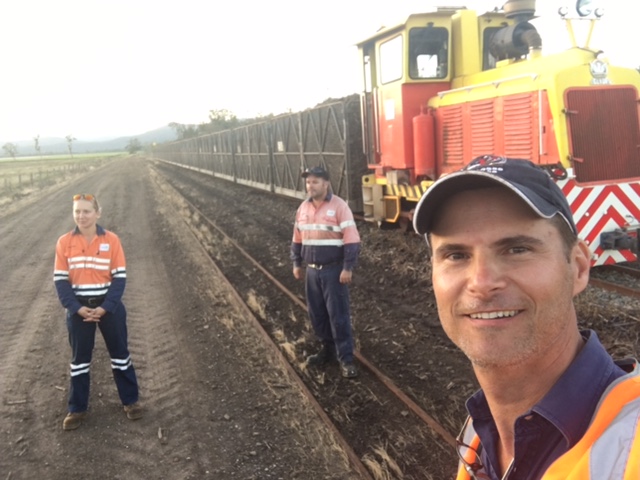 Out on the tracks, Proserpine North Queensland 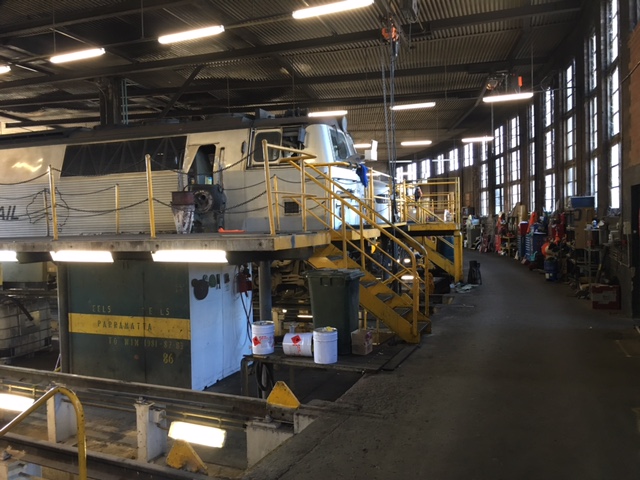 Inside Junee Round House, Junee NSW 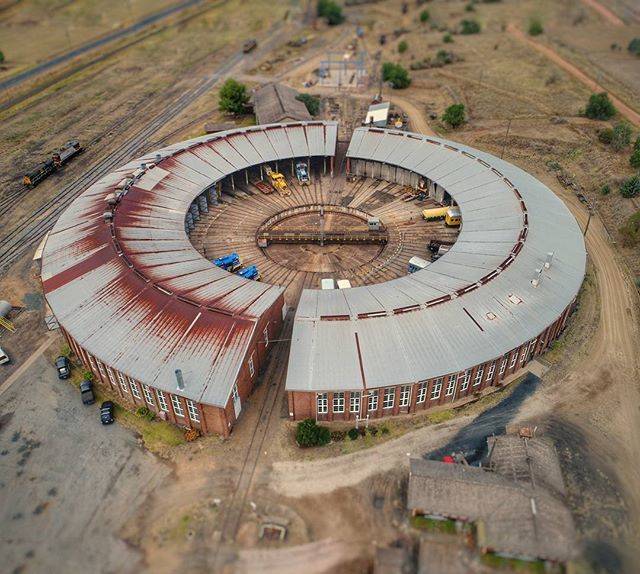