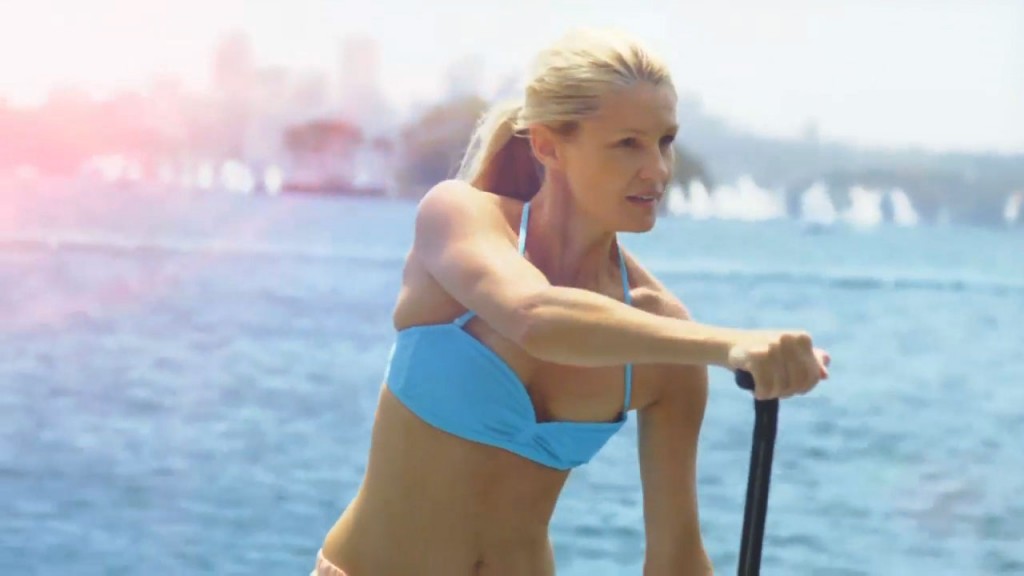 One For The Girls!

In January 2014 Sharen was chosen to be the face of  the new “Uncle Tobys’ PLUS” TVC Campaign.

Playing the role of the outdoorsy, sporty and glamorous career woman, it was a perfect match!

Sharen Paddle Boarded her way around Sydney Harbour, smashed tennis balls and rode a bike up hills all in various beautiful locations around Sydney. 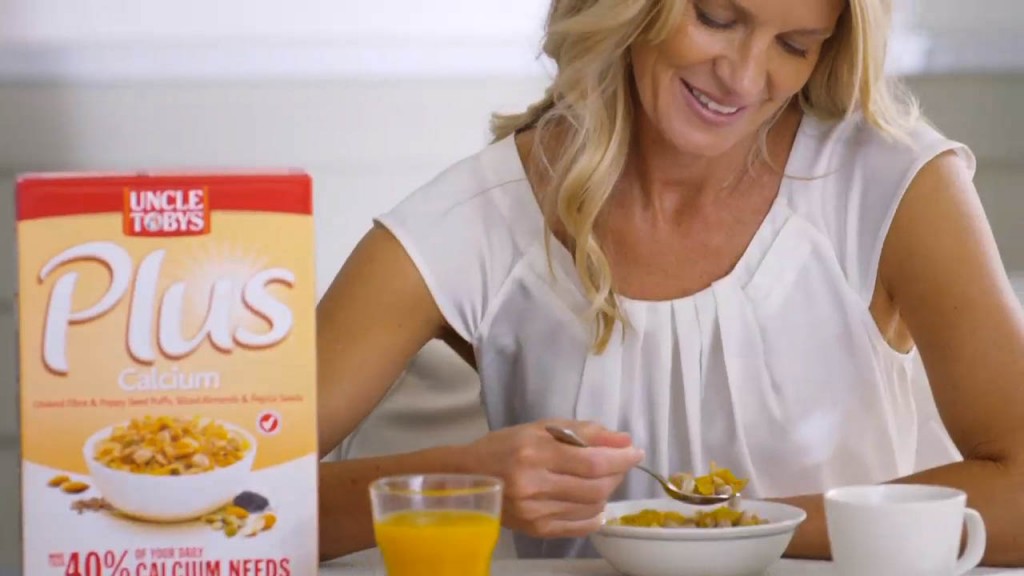