The Polocrosse Story has now been released, watch the Trailer HERE

Palatine Productions are very excited to announce that in 2015 we were commissioned by The Polocrosse Association of Australia to produce a feature length, blue chip Documentary Special.

“The Polocrosse Story” has now been released and is available for purchase on DVD from September 1, 2015 at www.thepolocrossestory.com

You can see the trailer on our portfolio page HERE

Polocrosse originated in Australia in 1939 and is now played in 14 countries across the globe. The Sport enjoys a thriving international competition scene including a World Cup Competition, held in a different country every four years.

The Documentary showcases the sport’s rich history, its competitors, horses and coaches as well as a unique look at rarely seen aspects of the game and its’ legends. 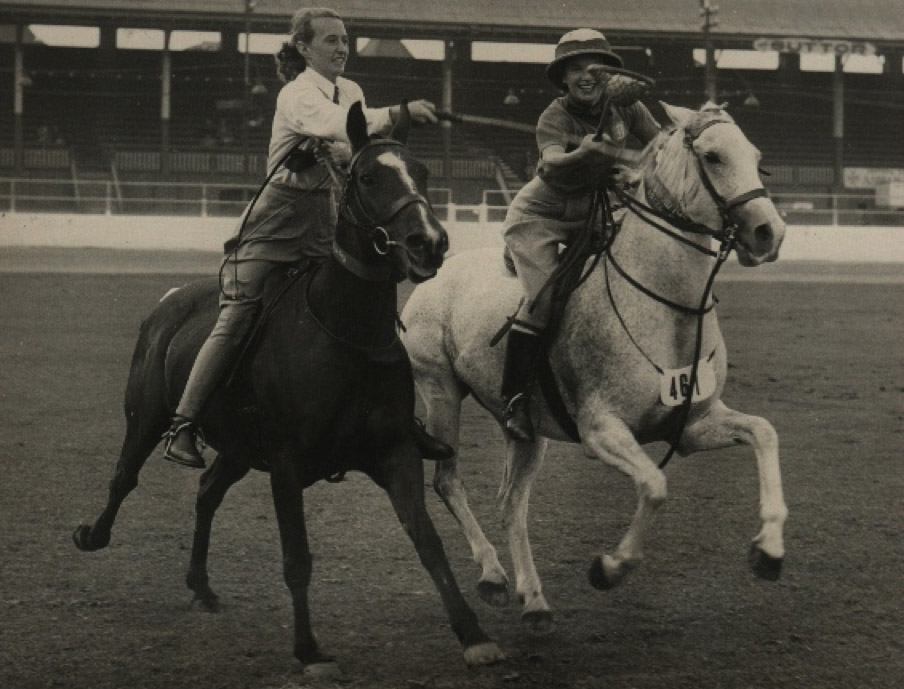 Palatine Productions’ crews scoured the country to find footage and materials never seen before, all to tell the incredible story of Polocrosse. 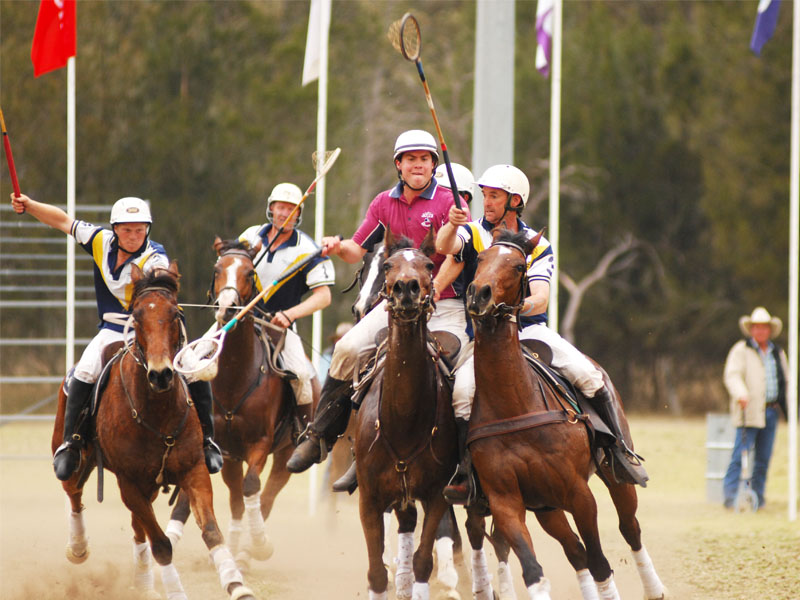 Palatine Productions Producers, Ian Withnall & Sharen Kenny loved working with the PAA & the Polocrosse community on this exciting project, aimed at promoting one of Australia’s great and unique sports! 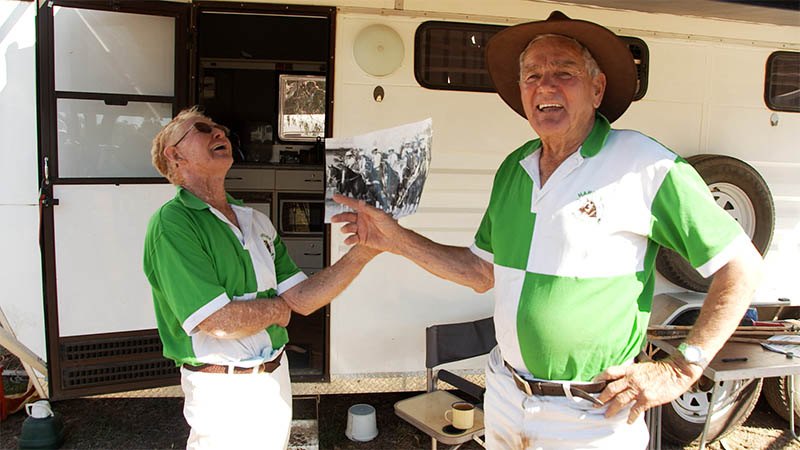 Production of the “The Polocrosse Story” Documentary was given a sensational start at the Hall 40th Anniversary Masters Carnival weekend in rural ACT.

Perfect weather conditions and great competition were matched only by the hospitality of the Hall Polocrosse Club and a group of competitors from as far afield as Darwin in the NT.

The Hall 40th Masters attracted many of the living legends of Polocrosse over the weekend. 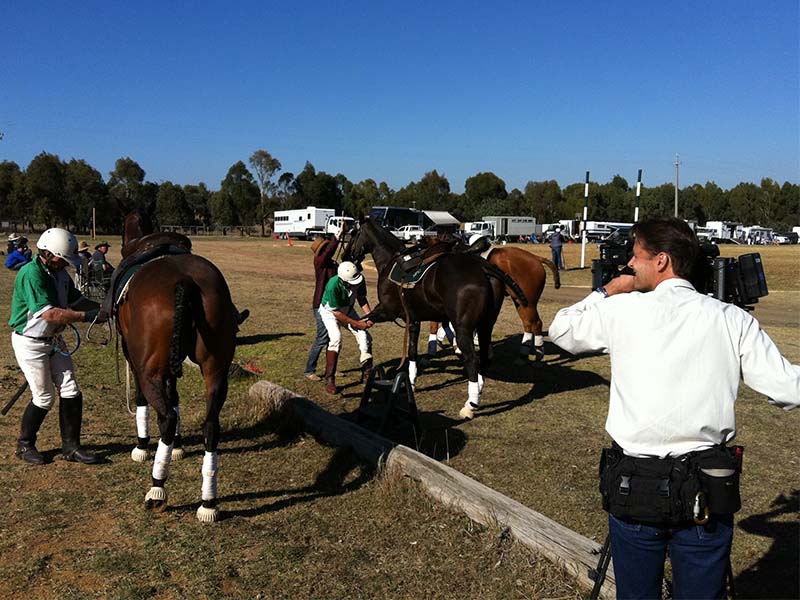 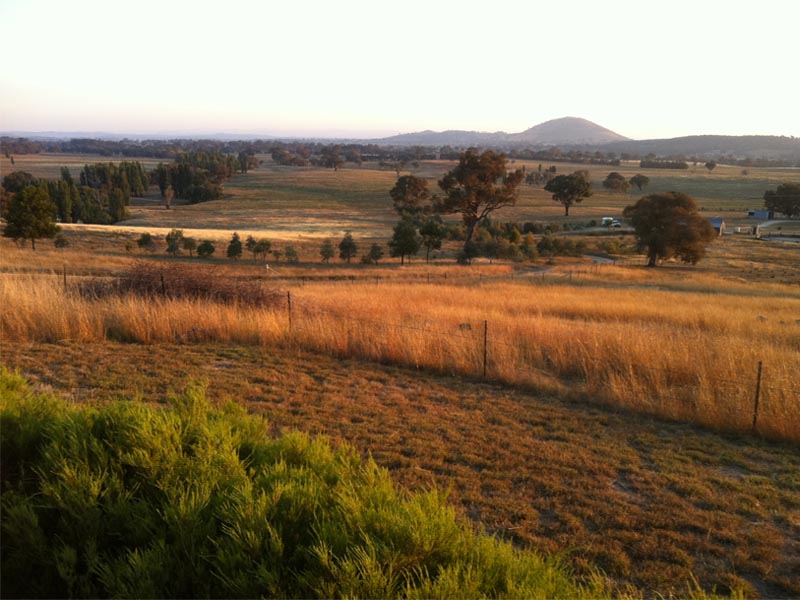 The beautiful countryside en-route to shoot in Harden NSW.

Production continued at The Australian Polocrosse Junior Classic and Ladies Silver Stirrup at Albury in NSW.

We took our cameras south once again to shoot nearly 200 Juniors from around Australia in the thick of a three day coaching clinic. The weekend was then dedicated to a massive interstate comp, local club carnival and the inaugural Ladies Silver Stirrup event. 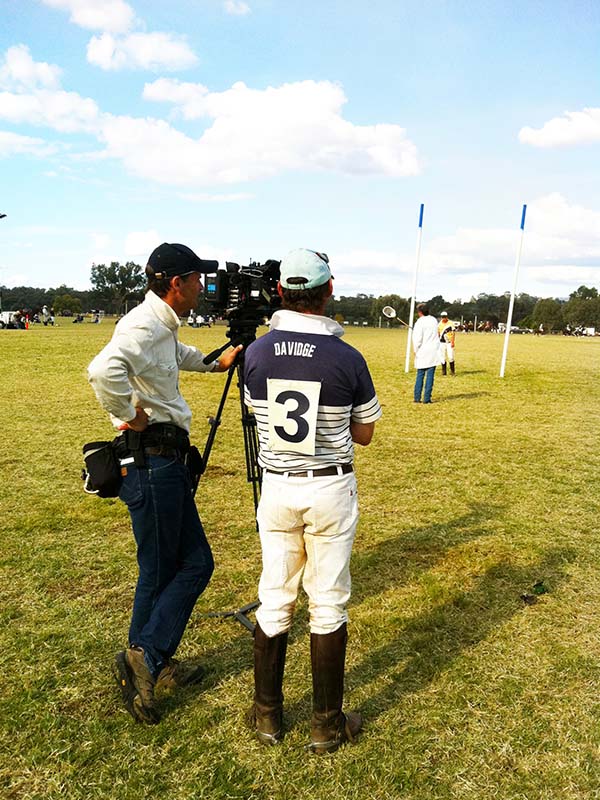 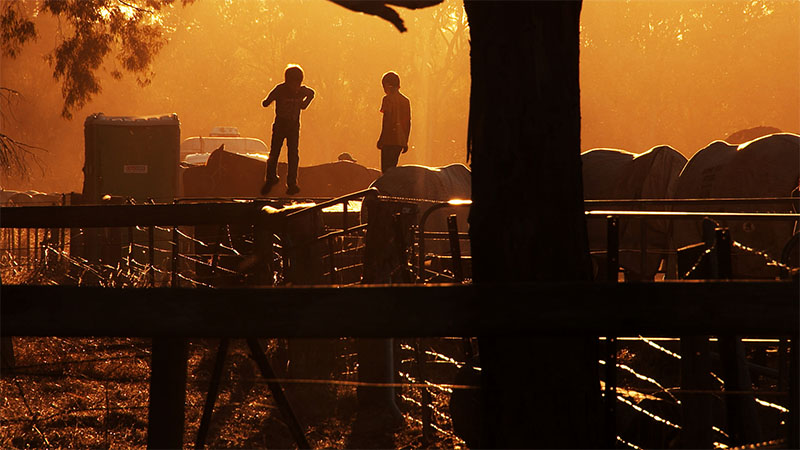 Straight after Albury, we traveled back up north to Warwick, Qld to cover the 2015 Barastoc Interstate Polocrosse Series and Shell Cup Championship at the fabulous Morgan Park grounds. 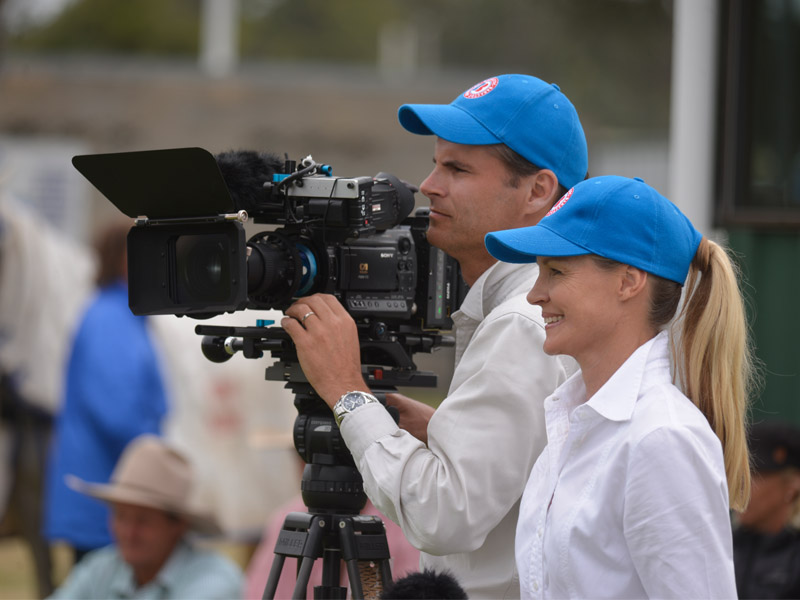 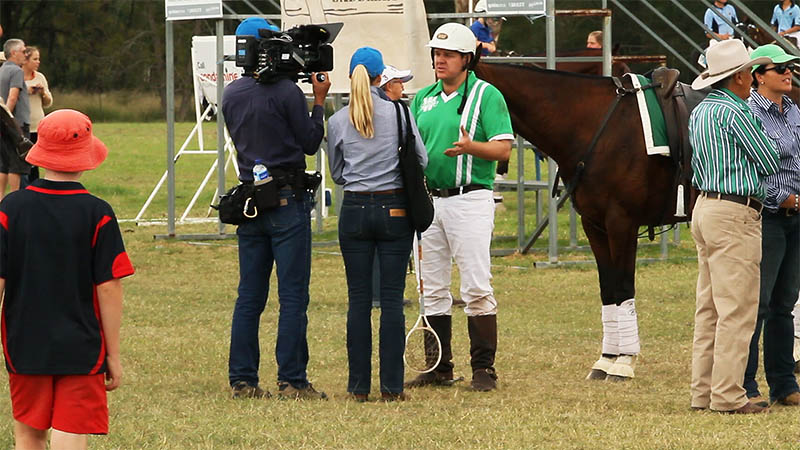 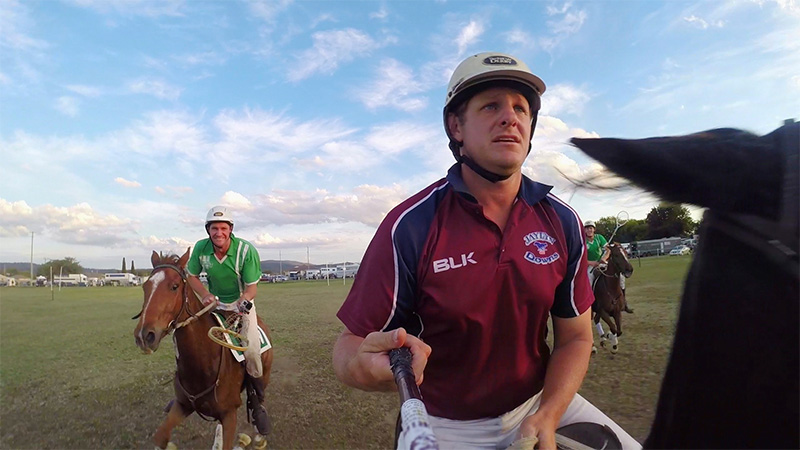 Cameron Shepherd and Andrew Philips doing some stunt riding for the cameras.

For all DVD sales, please go to www.thepolocrossestory.com