Uncle Toby's PLUS TVC from Palatine Productions on Vimeo.

Sharen Kenny has had a successful thirty year career in the Fashion and Television industries.

Based in Europe for 15 years, Sharen has worked for many of the world’s leading international and Australian brands and magazine publications as well as presented on national and local television.

9am with David and Kim - Guest Advertorial Presenter, Ten Network.

For 30 years, Sharen has regularly filled 100%, Hero and Featured Extra roles in TVC’s for a wide variety of leading Australian and international brands. She is well regarded for her professional conduct and performance.

Sharen Kenny is co-owner of Palatine Productions together with Director Ian Withnall.

In 2010 Sharen turned her hand to Documentary Television Production, reaching the milestone of having her first documentary “The Great Australian Campdraft” go to air on ABC 1 in 2012.

2016 was a big year for Sharen, where several international productions utilized her skills as a producer to assist with their location shoots in Queensland.

“Kitten Impossible” is a Documentary program by Middlechild Productions for Channel 4 in the UK. Sharen came on as Producer for the Qld shoot and worked alongside Director Ian Withnall to see what was a complex production go exactly according to plan.

Sharen worked as an Assistant Producer for WAGT TV on a large scale shoot for the famous Discovery International series “How Do they Do it”. Sharen worked tightly with the London based WAG TV team on the back end organizing all logistics & resources as well as out on the field producing together with Director Ian Withnall,  to make the Driza-Bone story shot in Australia a resounding success.

Sharen is currently working on several broadcast projects in development for Palatine Productions, a company she co-founded in 2010 together with Director Ian Withnall.

Sharen is a highly experienced Compere and MC. She combines excellent Event Management, Styling, Model Casting and Organisational Skills with a warm and professional hosting style.

Most recently Sharen has been Event Director and MC for our very special client “The Australian Cotton Shippers Association” producing and presenting their bi-annual Fashion Show Event at the Australian Cotton Conference, Gold Coast Convention Centre to an audience of 1500 people.

She possesses excellent communication and people skills and works with confidence and ease.

Sharen is a passionate horsewoman. Her other interests include: Natural Therapies, Yoga, Sailing, Tennis, Hiking, Mountain Biking, Camping and 4WDriving. 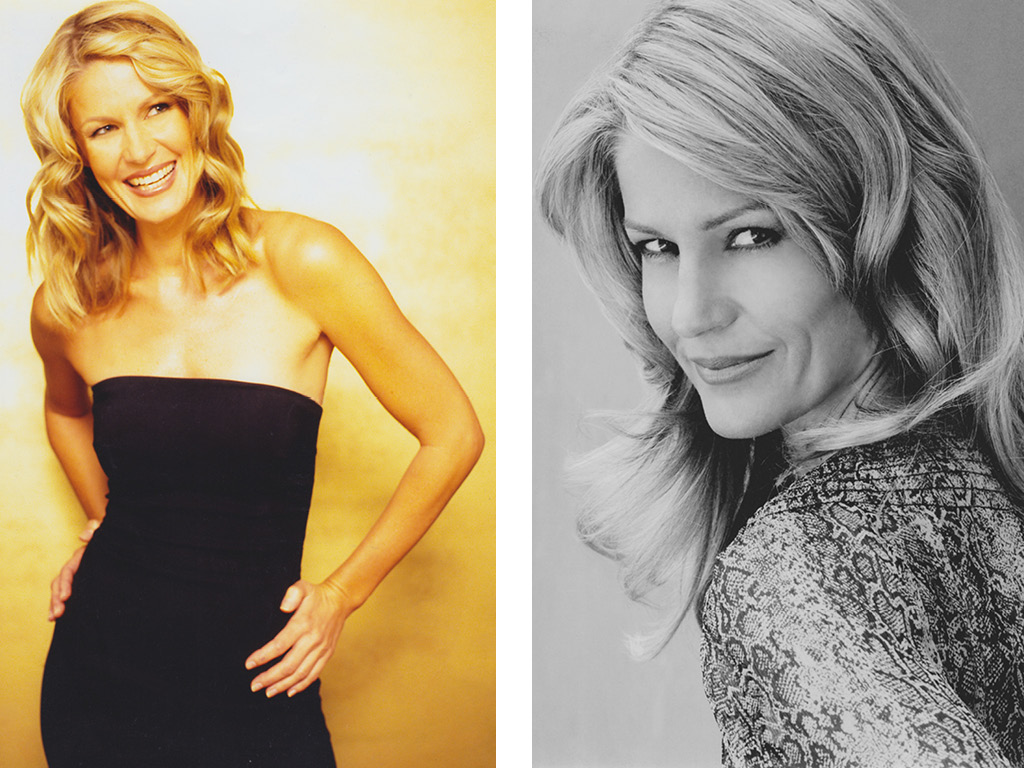